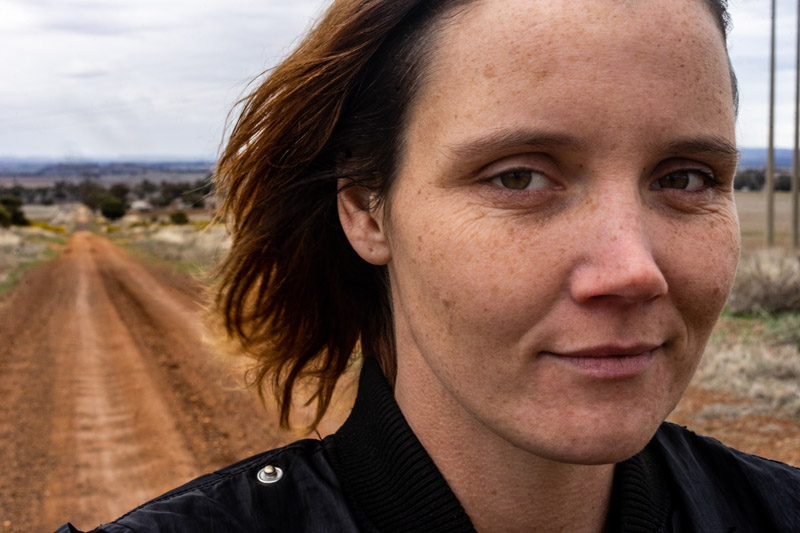 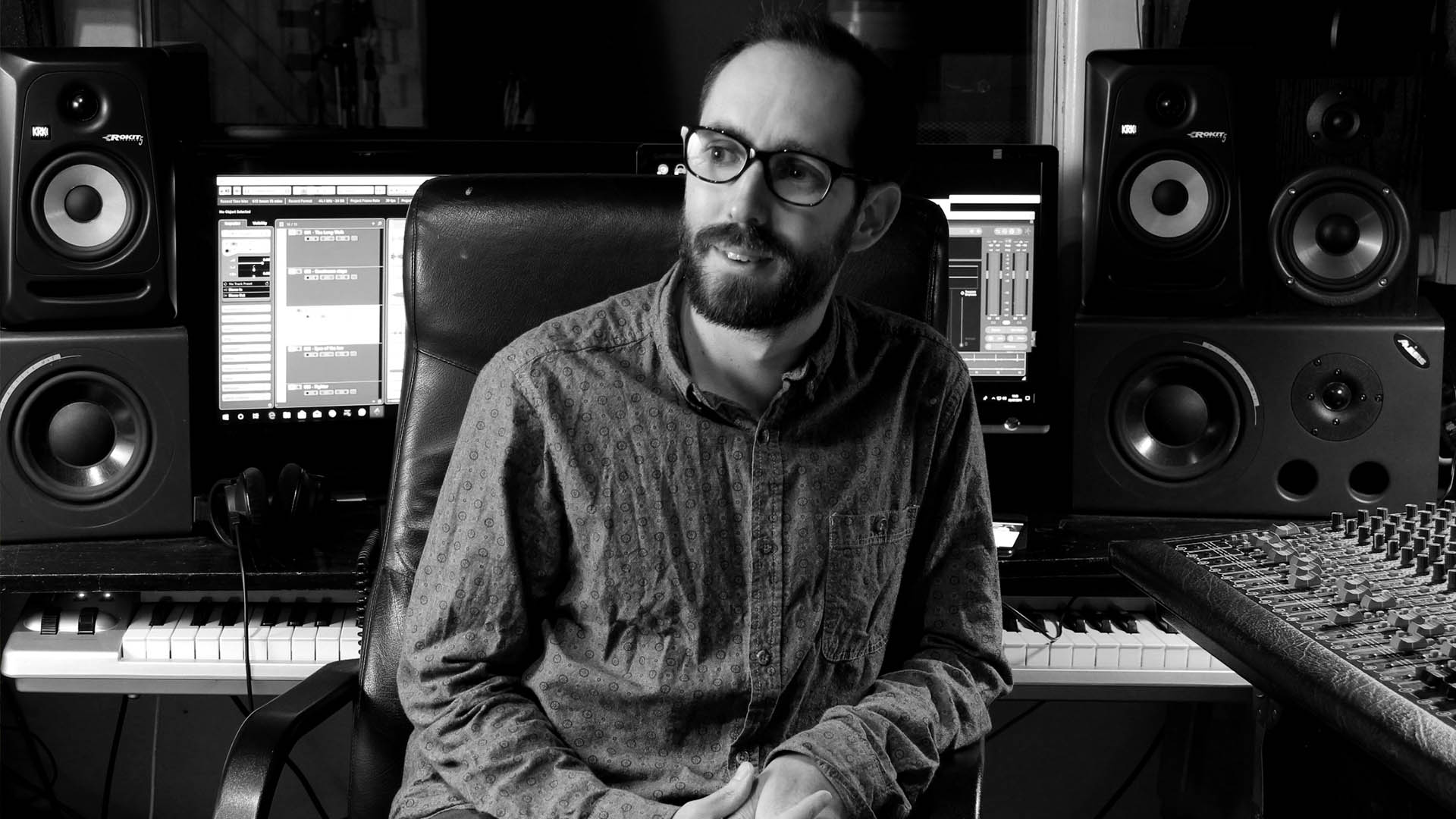 Composing Half A Million Steps
Blog 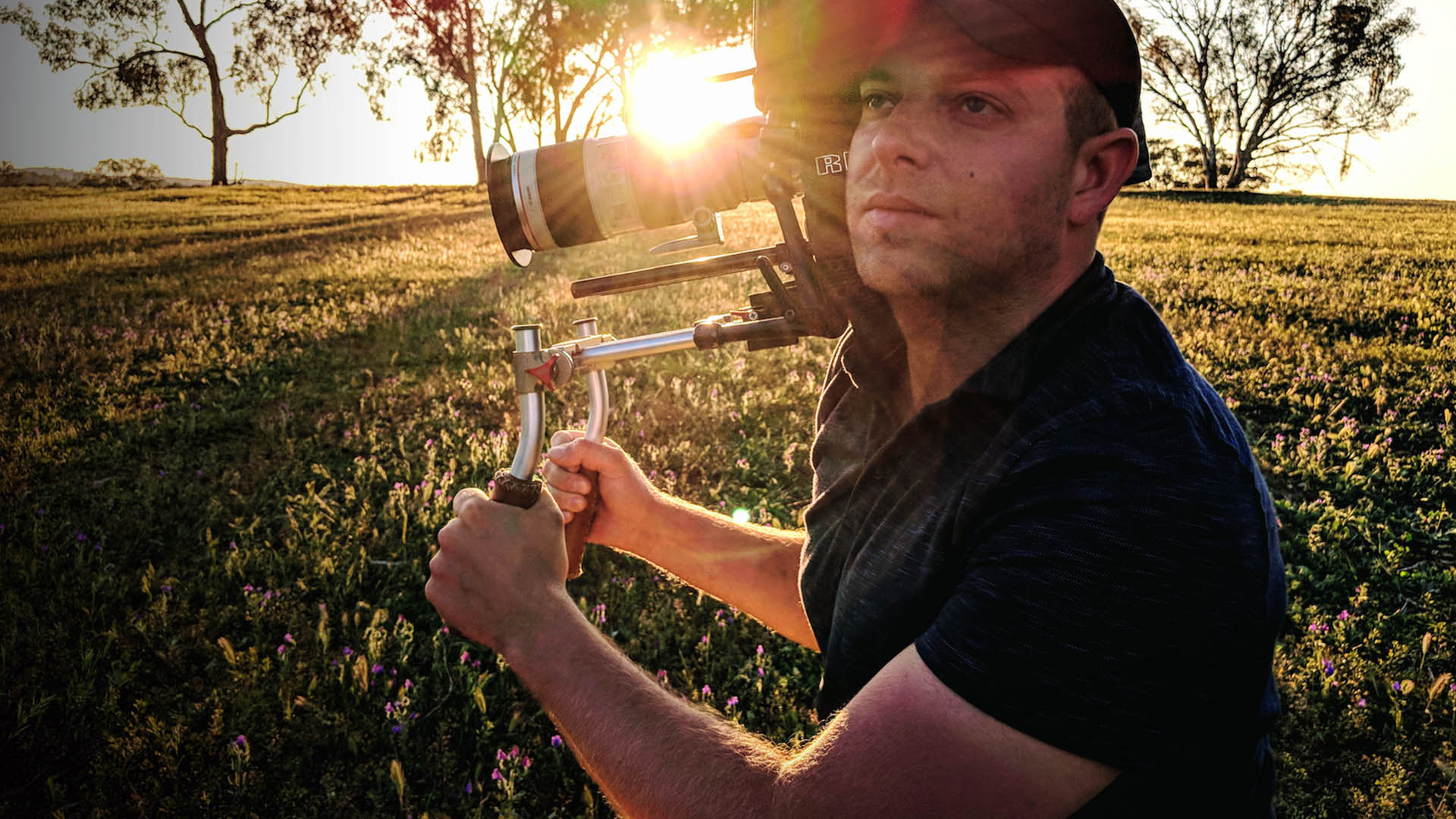 Shooting Half A Million Steps
Video 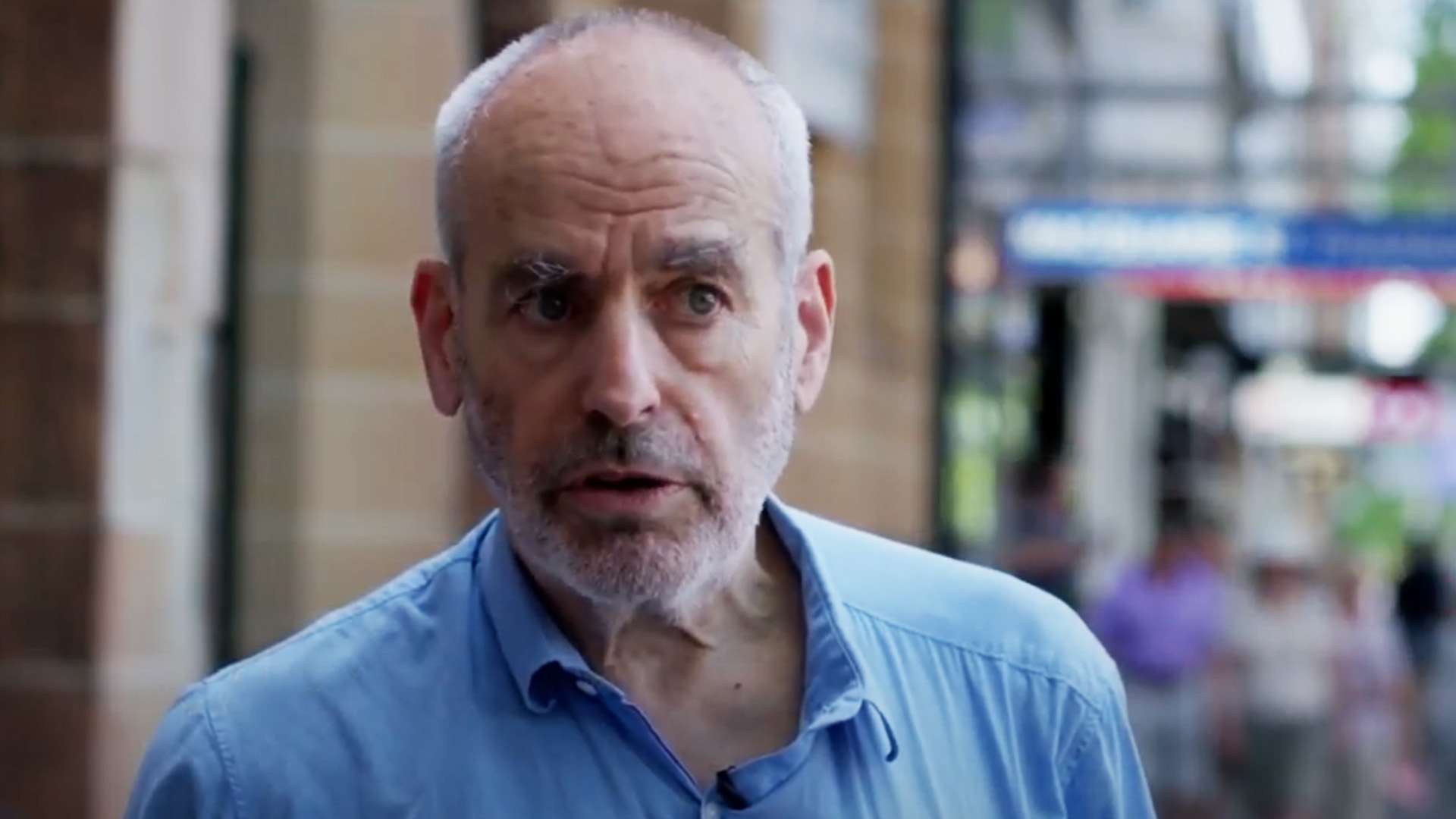 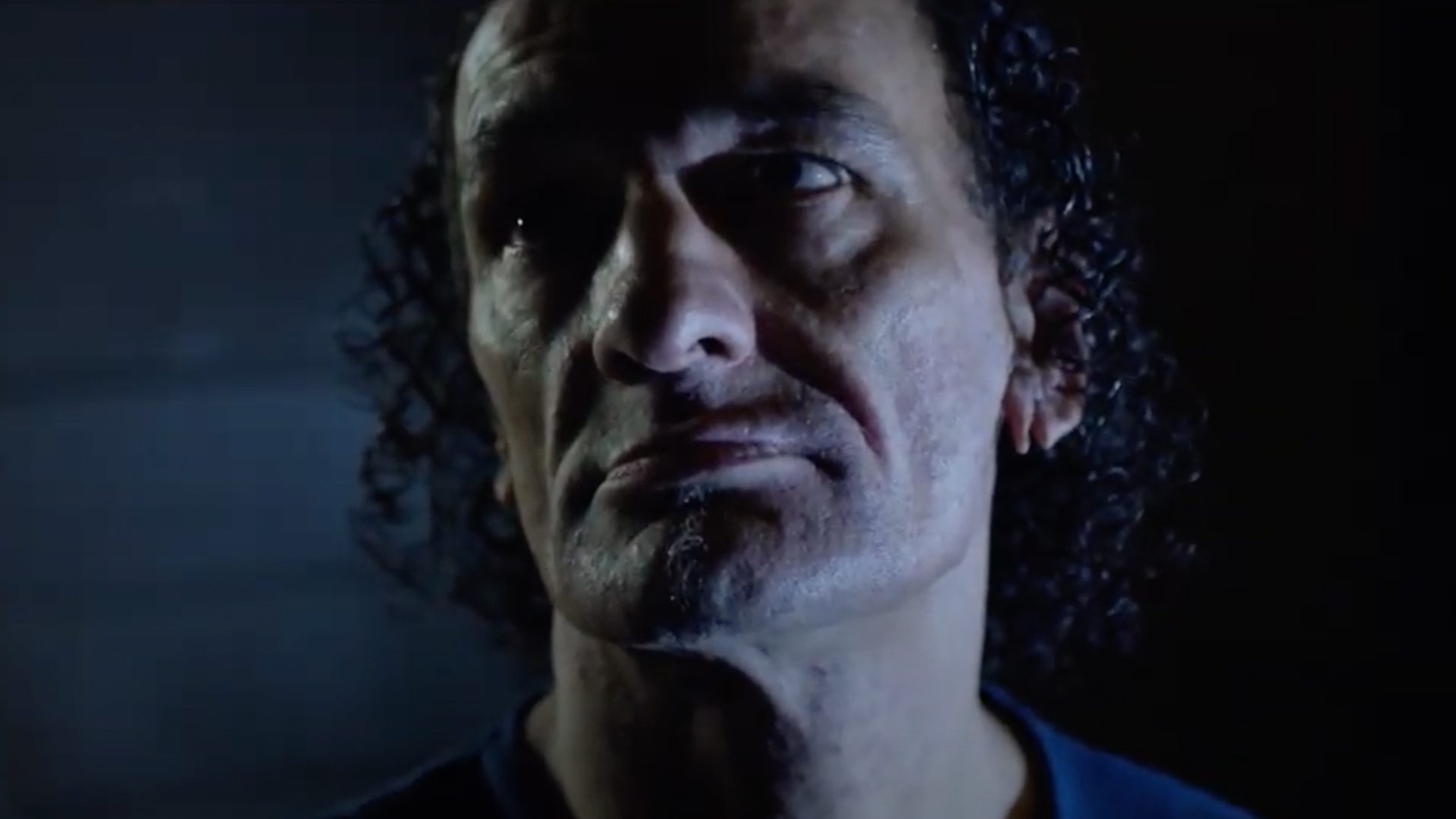 Why I take drugs
Video 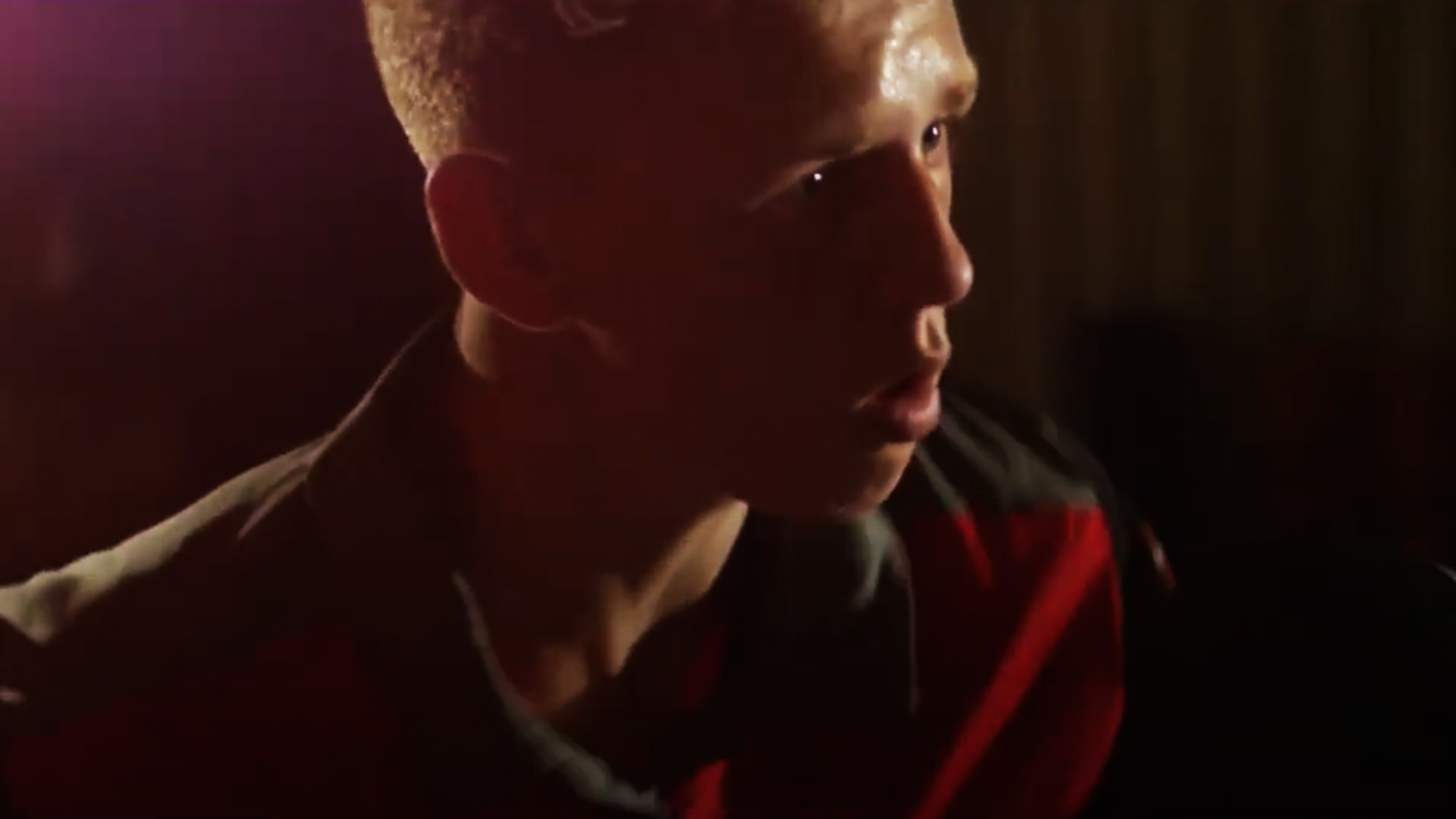 Aussie boxing champ talks to his mum about her addiction
Video 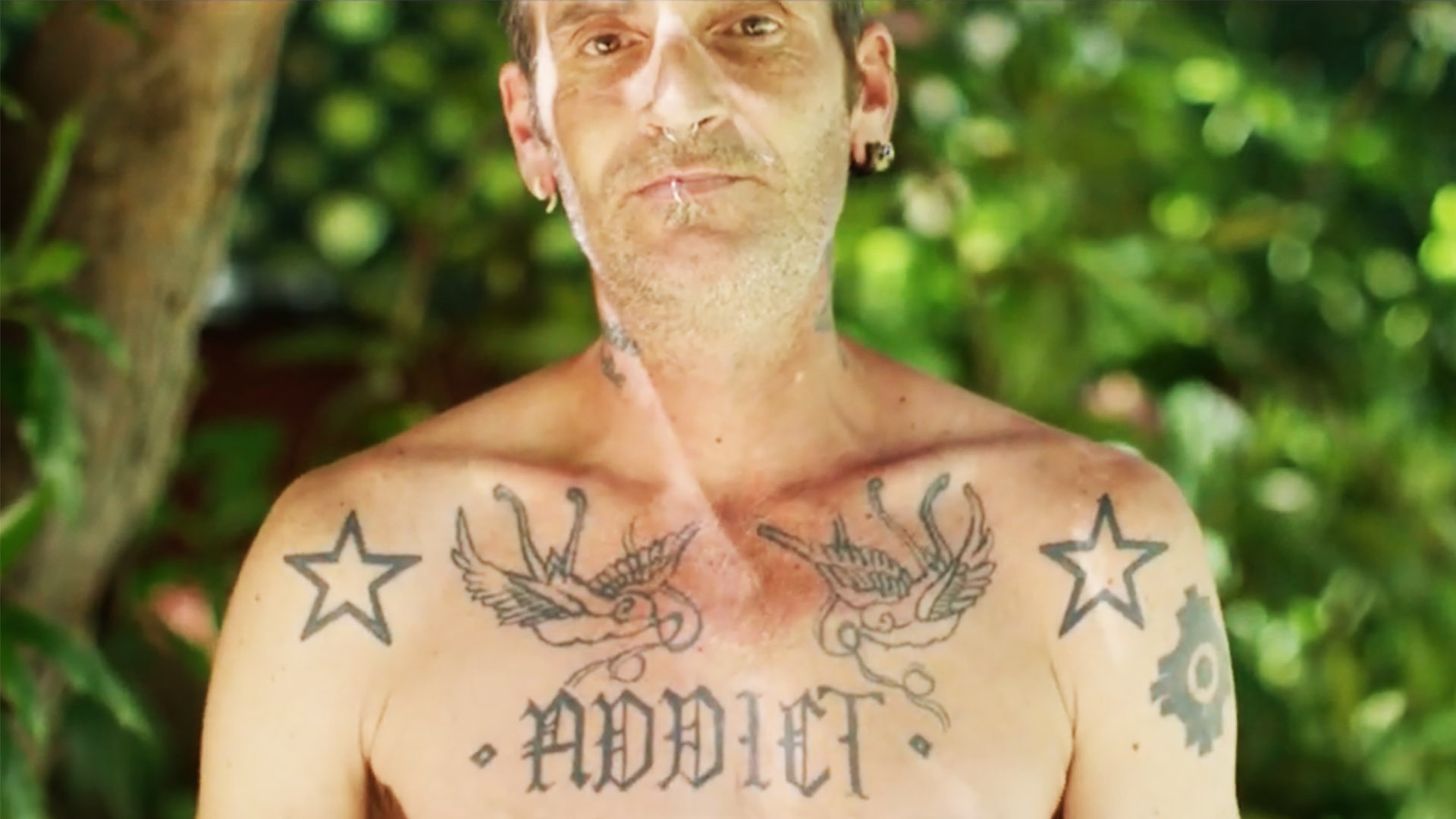 Why I had 'addict' tattooed on my body
Next
aBOUT

Why does Australia have seven times as many overdose deaths as Portugal, a country which has decriminalised drugs and instead views addiction as a health issue?

One day an Australian church decided enough was enough. They embarked on a pilgrimage to promote the decriminalisation of personal use for all drugs. In doing so they became the first church in the world to publicly campaign on such an issue.

In Half A Million Steps we follow 100 activists– all with a personal or professional connection to the issue - as they walk 400km, from the small outback town of Dubbo, to deliver a letter to Parliament House in Sydney (the distance a Dubbo resident would have to travel to receive drug treatment).

Presented by one of Australia’s most acclaimed addiction specialists, Half A Million Steps is a secular account of their journey.